For a lot of reasons 2017 was a pretty tough year. Picture proof included below. 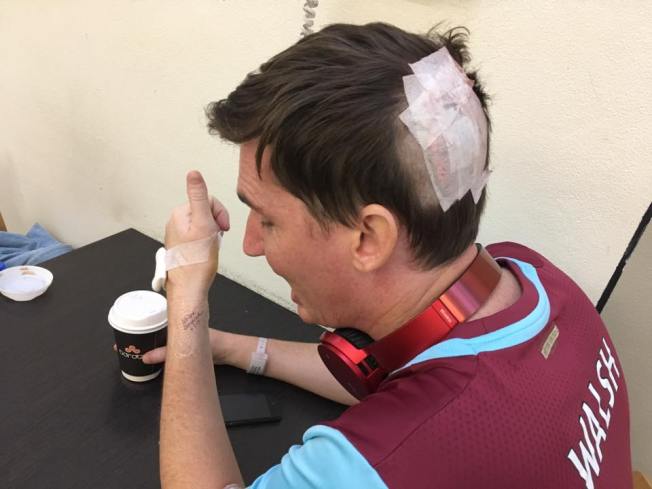 2018 however has been fantastic (although West Ham still struggle). I was promoted at work (maybe not such a great thing for my writing) and my family has been going from strength to strength.

Writing wise, after much thought, I released my debut novel. I’m extremely happy to report that sending The Game Bird out into the wild has been insanely rewarding.

It was long-listed for BookNest best fantasy debut novel.

It was selected as a SPFBO Qwillery semifinalist.

But most of all PEOPLE BOUGHT the thing. In a world full of fantastic books – many of which are free – people put down their hard earned cash (and time) to read the thing.

If you’re someone who has or will or might read The Game Bird, all I can say is thank you. It’s an amazing buzz and you really made 2018 for me.

I was more than a little (read: a lot) excited this morning to wake up and find that The Game Bird had been longlisted for 2018 BOOKNEST FANTASY AWARDS in the best debut category.

The Game Bird is a small ship, and old – and she’s up against some pretty incredible books – but if you’d still like to sling The Game Bird a vote, you can do so here.

Think of all the humiliation you could save me.

Oh, and you can win a sword. You can never have too many swords.

Below is The Game Bird’s original prologue.

Wiser heads convinced me that prologues are now a sin against literature so I took this out of the final novel. I still quite like it though and thought I’d share. If you are old fashioned like me and still quite enjoy prologues, read on.

Regardless, I hope you enjoy. 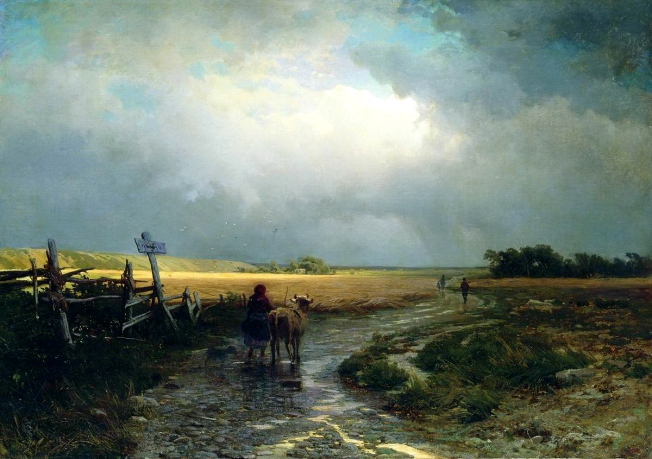 Just beyond Willow Farm, by the little stone bridge across the fast flowing Pemberley, the two creatures met. They approached each other warily, tense as foxes that had heard a hunting horn. In their heavy coats and broad farmer’s hats, a passerby would have mistaken them for men. They nodded to each other and the Scryer glanced back down the sodden, hedge-lined lane. ‘You weren’t followed were you?’

‘No, I came straight from the ship,’ the other creature replied, its voice muffled by the heavy bandages that covered the ruin of its face.

‘Are you sure? This is a dangerous place.’

‘I said I wasn’t followed.’

‘But even your accent is off, Tallowman. You should be more cautious here.’

‘I said I came straight here. I will have the accent within an hour of getting back to the city. Now, do you have the information I need?’

‘I do. But come off the road. A coach is coming.’ There was no sign or sound of this coach but the Tallowman trusted a Scryer’s cowardice. The Scryer motioned towards an ancient elm that crowned a low hill to the south. ‘That will do.’

The Tallowman stepped off the road and pushed through the ancient hedge, snapping braches that would have turned aside an ox as it went. The Scryer followed along in its wake, picking its way through the broken foliage. Once through and into the field they walked on without talking, their boots squelching in the damp clover. As they approached the elm, a murder of crows burst from the trees branches and fled squawking in terror, black against the leaden sky. Reaching the shelter afford by the branches of the tree, the Tallowman turned to the Scryer and held out its hand. ‘The information.’

The Scryer took a heavy book out from under its coat and handed it over. ‘It isn’t much. But it has been difficult even getting these scraps. I don’t like this country.’

The Tallowman could not have cared less what the Scryer liked. It snatched the book and began to read, muttering to itself as it flicked through page after page of notes written in a tiny spidery hand. It was almost halfway through the thick ledger when a coach and four appeared from the north. The coach splashed and sloshed its way down the muddy road, clattered over the stone bridge and disappeared into the rainy afternoon. The echoes of the coachman’s whip had long faded by the time the Tallowman looked up. ‘So you are sure? There are only two of them in all of Stormhaven?’

‘And the old man will hardly be worth the effort of the harvest.’

The Scryer took a step back. ‘I know, I know. But the girl should more than make up for that.’

‘I have done my best. You are lucky I found her trail at all. She uses her taint very rarely.’

The Tallowman began ripping the pages out of the book. It crumpled up each page in turn and then let it drop into the mud. ‘You had better to hope we locate her quickly. Our master expected that you would have already found her. All I was meant to do was carry out the harvest.’

‘There is no “we”. You will hunt alone, Tallowman. I have been told to head north.’

North? The Tallowman tilted its head to one side, snakelike. There was nothing of import to the North. A few miserable towns, some mines and then the endless, cold ocean. ‘They are worried I will be caught and want you safely squirreled away to be used later.’

The Scryer spread its hands. ‘Think of the Camar Shiem.’

The Tallowman grunted. It did not need to be reminded of the Camar Shiem. It ripped the last page out of the Scryer’s ledger and let it drift down to join its siblings. Then it took out its tinderbox and set the crumpled pile of parchment on fire. It watched the papers burn down to ash and then ground the remains down into the mud with its boot heel. ‘Have you at least hired any local help?’

‘They are only ruffians, but they have been adequate enough so far.’ The Scryer handed the Tallowman a scrap of paper. ‘Go to this address and tell them Mr. Wise sent you.’

‘Well then, Mr Wise, I shall get to my bloody work and leave you to your running and hiding.’ The Tallowman didn’t wait for a reply.

It walked down the hill, pushed back through the hole it had made in the hedge and then set off towards Stormhaven.

If you enjoyed this, you can read on here in e-bookand paperback.

I’m incredibly pleased that The Game Bird is finally released!

You can grab it here on Amazon.

A special thanks to the team at Damonza for such a beautiful cover and layout. 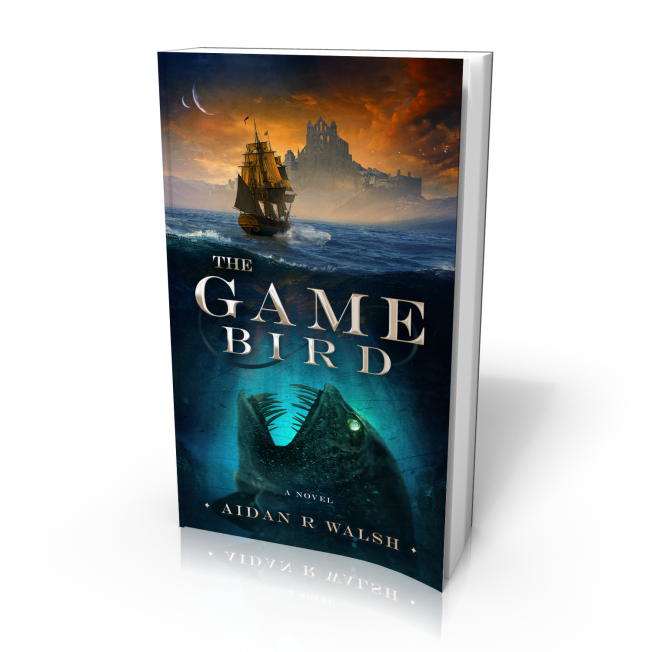 “…I loved it – The Game Bird is intricately constructed, intelligently written and just a fabulous page-turner.”

An evil is growing. The Realm is under attack. A leviathan has risen from the depths and is destroying the fleets that feed Stormhaven.

Stuck ashore and drowning in debt, Captain James Faulkner resolves to hunt the sea monster and claim the enormous bounty on the beast.

Sophia Blake’s life looks effortless. But she carries a secret, an occult curse that is capable of destroying both her and her nation. Sophia knows her time is running out.

The Tallowman is a slowly decaying melding of demon and man. This monstrous assassin is desperate to capture Sophia and will let nothing stand between it and its prey.

Since his wife died, the sober lawyer Uriah Blake has wanted nothing more than to live a quiet life and enjoy what time he has left with his daughter, Sophia. When he learns that the Tallowman is pursuing her, he is forced to cast aside his books and his ink and join a shadowy war against a terrible foe.

As these hunts build to their shattering conclusion, Faulkner, Sophia and Uriah will be thrown together and forced to confront malevolent forces beyond their imagining.

The Game Bird is a swashbuckling black powder fantasy, wrapped around a spine of darkness.

This superb debut will appeal to readers who like the idea of a novel that Georgette Heyer, Scott Lynch, Patrick O’Brian and George R R Martin might have come up with – if they were trapped in an open boat together.